The following policy will be effective in June with the Central Championship: if you win your division in the double down at a CMSA major event, you will not be allowed to move back in the following season. The other parts of the move back rule, including needing 10 events without a win, remain unchanged by this new policy.

Rifle/Shotgun: The following policy is in effect immediately: In the rifle class, a maximum of 5 blanks shall be loaded in the rifle. If more than 5 blanks are loaded in a rifle, a penalty of a non qualified run (60 seconds) shall be assessed. Match officials have the right to inspect any and all firearms used in the match. All firearms, including pistol, rifle, and shotgun, shall immediately be unloaded after each stage. 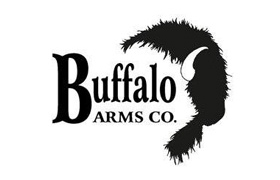 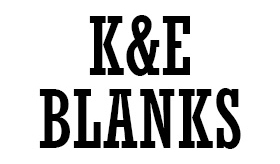 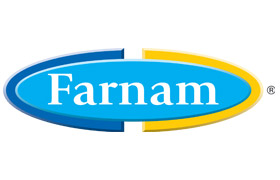 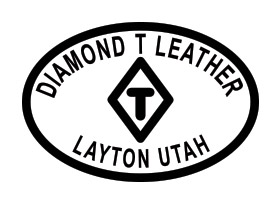